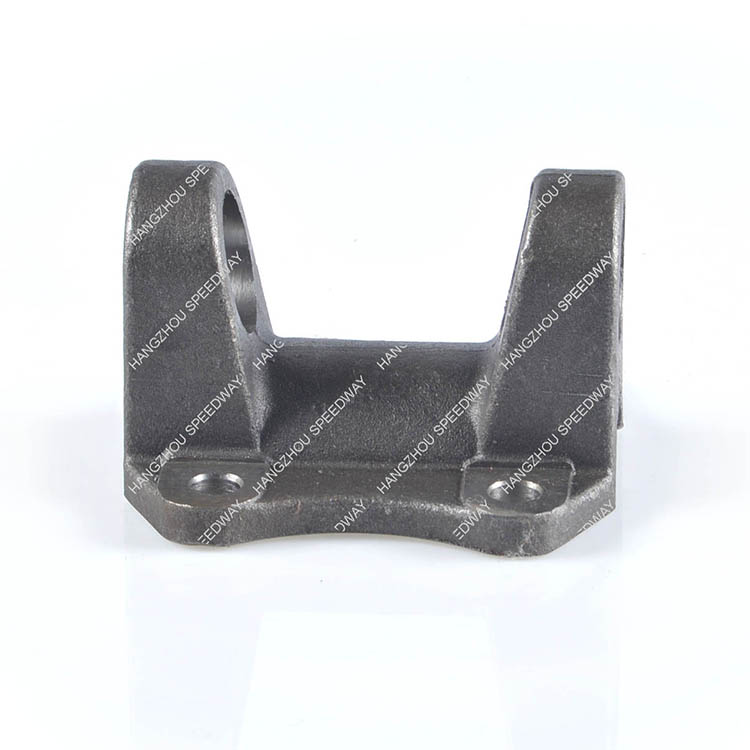 
Send email to us

A part that connects pipes to pipes. Connect to the pipe end. There are holes in the flanges so that bolts can be worn to make the two flanges close together. The flanges are sealed with gaskets. Flanged pipe fittings refer to the fittings bearing flanges. It may be cast, threaded or welded. Flange (joint) is composed of a pair of flanges, a gasket and a number of bolts and nuts. The gasket is placed between the two flange sealing surfaces. After tightening the nut, the specific pressure on the gasket surface will be deformed when it reaches a certain value, and the uneven parts on the sealing surface will be filled, so that the connection is tight and does not leak. Some pipe fittings and equipment have their own flanges, also belong to flange connection. Flange connection is an important connection mode in pipeline construction. Flange connection is easy to use, can withstand large pressure. In the industrial pipeline, flange connection is widely used. In the home, the pipe diameter is small, and it is low pressure, no flange connection can be seen. If you are in a boiler room or a production site, there are flanged pipes and fittings everywhere. Generally speaking, the role of the flange is to make the pipe fitting joint fixed and sealed.

Write your message here and send it to us